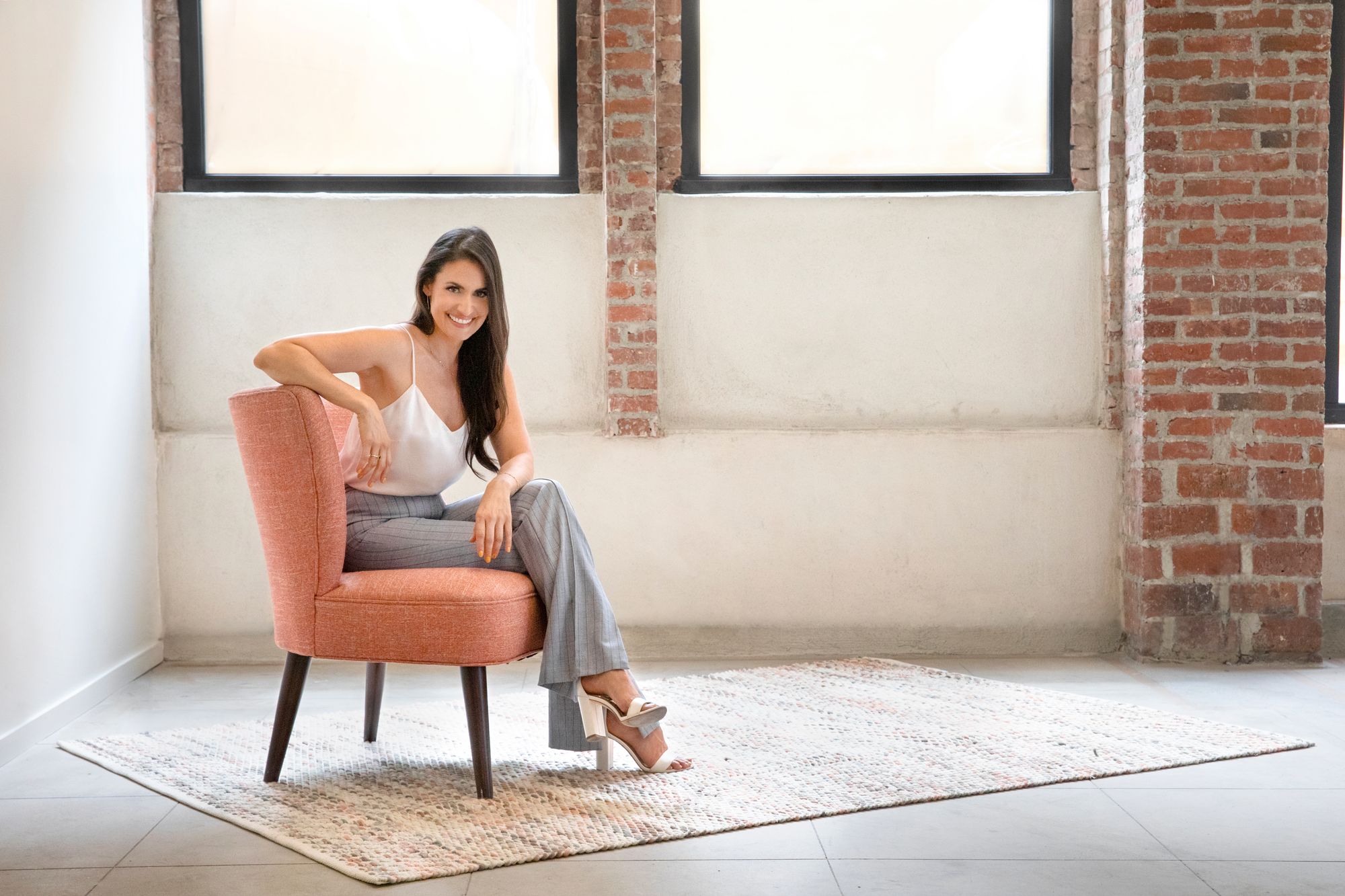 HVS Conservatory was founded in 2021, as an evolution of Hollywood Vocal Studios.

Adreana Gonzalez has been a professional singer, actor, writer, dancer, and producer for over 20 years. She got her start while attending the famed American Conservatory Theatre in San Francisco doing session singing with a local producer. It didn’t take long before she landed lead and back up vocals for over a dozen local and international radio spots and over 15 national commercials for Mattel. During her string of recording studio successes, she decided to dive further into her vocal proficiency after finding it difficult to get into her first bridge without going flat and straining.

She took lessons from all the greats but didn’t find a technique that matched her thirst for knowledge and aptitude until Speech Level Singing. After college, Adreana was Los Angeles bound where she followed her acting and singing career, and landed roles opposite Julia Roberts, Jennifer Anniston, Garret Hedlund and worked with the greatest directors of our time like Garry Marshall. She continued to study and master the SLS method and opened Hollywood Vocal Studios with Lee Lontoc in 2007. Together they have worked alongside and developed some of the greatest voices in the industry today.

Studying the SLS method opened Adreana to the most admired vocal coaches and techniques in the world. She soon became the Educational Advisor under Jeffrey Skouson as CEO where they developed a wonderful relationship in the association, as well as coach and vocalist.

It was Jeffrey who ultimately taught Adreana everything she knows about her instrument, allowing her to coach and mentor singers from all backgrounds and genres and take them to ultimate success. Jeffrey and Adreana left SLS in 2013 where he founded IVA, the latest advancement in vocal technology and the official method taught at HVS Conservatory.

Adreana knows what it takes to become a successful artist and her experience and education in the industry over the last two decades inspired her to establish a music school based on these ideals and philosophies. As a vocal coach Adreana has worked with celebrities such as Will Ferrell, Jessie Reyez, Graham Patrick Martin, Lexi Ainsworth, and many more. She continues to work with major and independent record labels such as Island Records, BMG, Geffen Records, Sony Music, Capitol Records, Artist Publishing Group and many more.

Ready to take the leap? Explore our site to learn more. We welcome you to reach out to us by clicking the button below or giving us a call at 310-795-2996 today.